Run Time: 60+ minutes, with no intermission. Clothing with sensitive fabrics not recommended due to bubbles blowing into the audience. Lasers and strobe lights are used in the show.Everyone must have a ticket. Lap seats for children 2 years and under are $20, available only at the box office.Strollers must be stored at the theater’s coat check for the duration of the show, for $1 per item.

*Children must be ages 4 or older for on stage appearance.
**Pricing does not include tickets to the performance, sales tax, or gratuity.
Group Birthdays must include at least 10 guests. Everyone (both children and adults) are included in the guest count for both the tickets and the package.
Performers are not able to travel to birthday parties held outside of the theater.
Group Birthdays require at least 17 days advance purchase.

*Children must be ages 4 or older for on stage appearance.

**Pricing does not include tickets to the performance, sales tax, or gratuity.

The unPOPable GAZILLION BUBBLE SHOW, now in its incrediBUBBLE 12th year in New York City, is the most unbubblievable show in the world!

After twenty years as a Master of Bubbles, in 2007 Fan Yang brought his unique brand of bubble artistry to the Big Apple and has since wowed bubble lovers of all ages.  The Gazillion Bubble Show truly is a family affair for Fan:  his wife Ana, son Deni, daughter Melody, and brother Jano all can be found on stage in New York and around the world performing their bubble magic.  Audiences are delighted with an unbubblievable experience, awashed with a bubble tide, and some even find themselves INSIDE a bubble.  Mind-blowing bubble magic, spectacular laser lighting effects, and momentary soapy masterpieces will make you smile, laugh, and feel like a kid again. 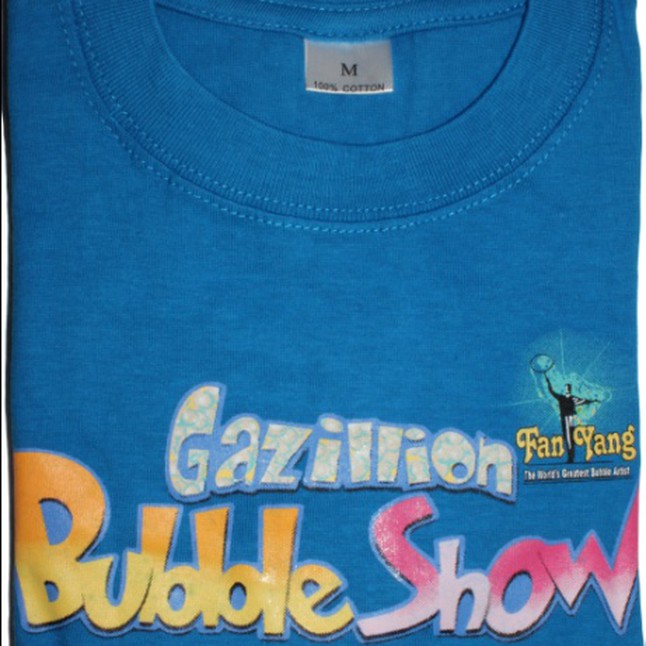 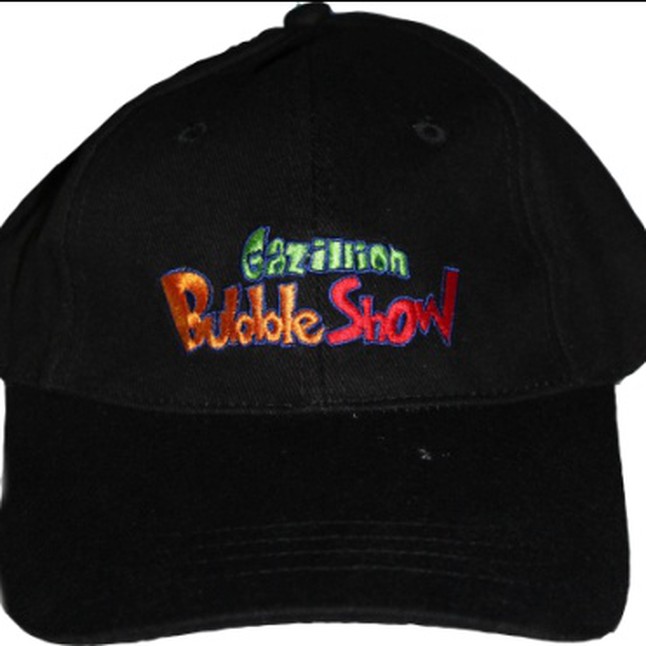 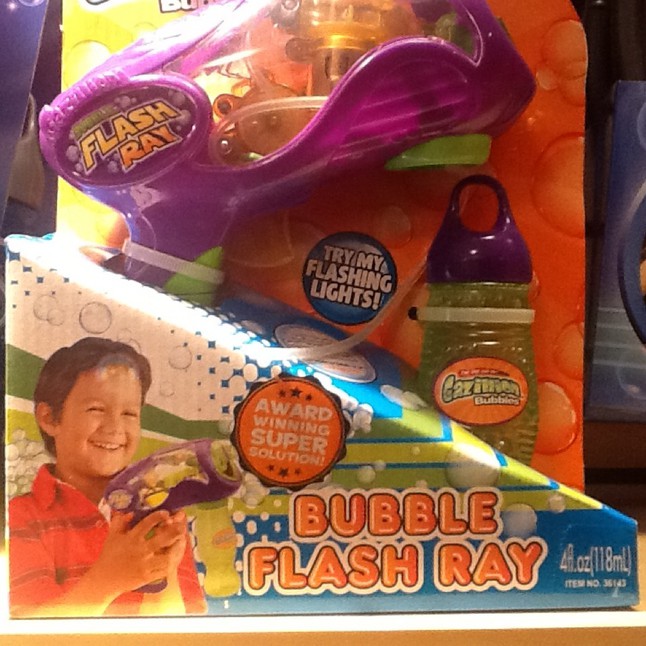 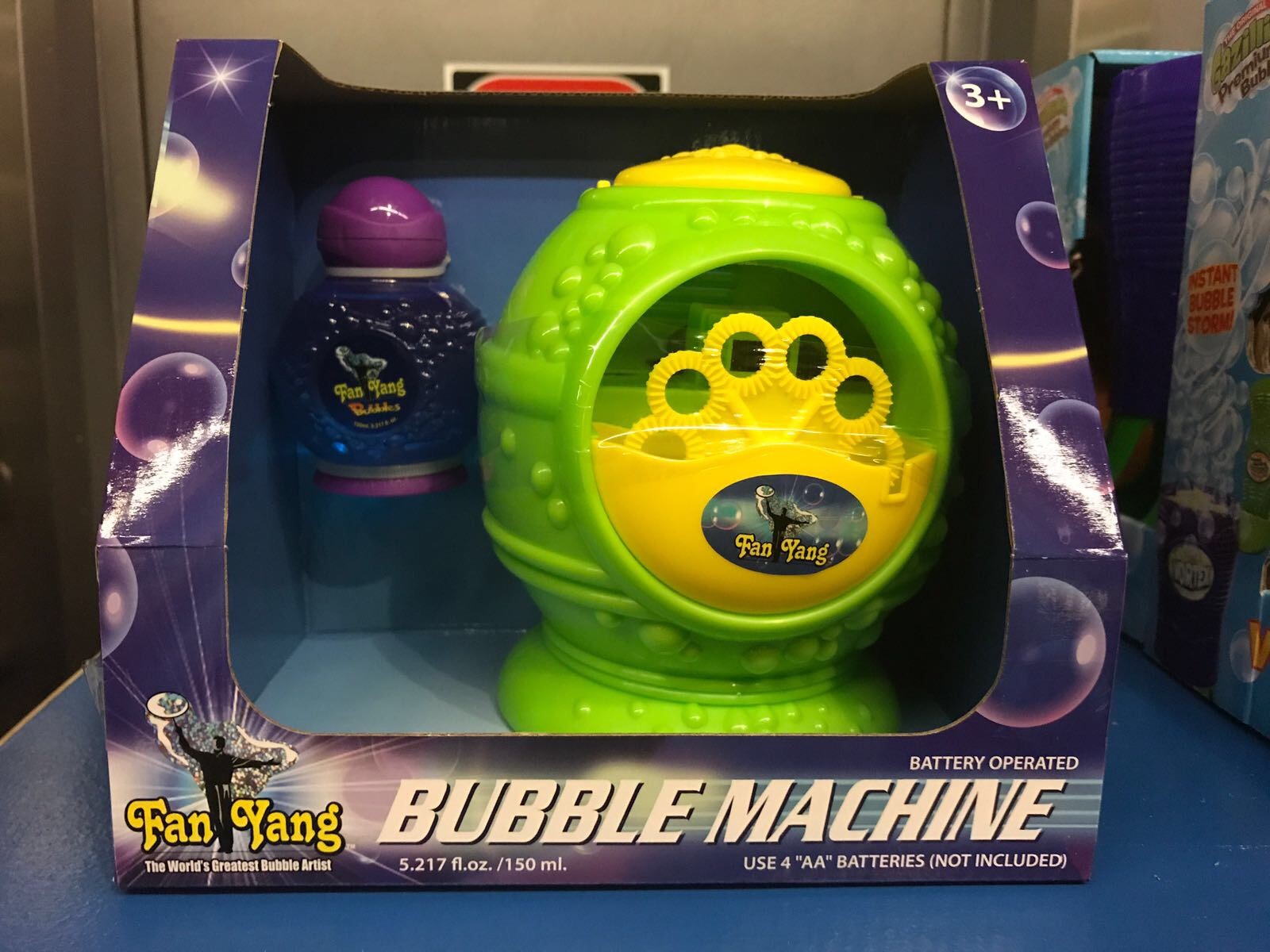 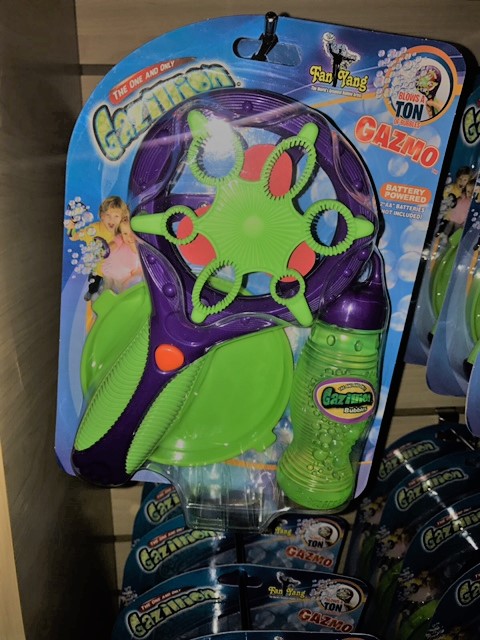 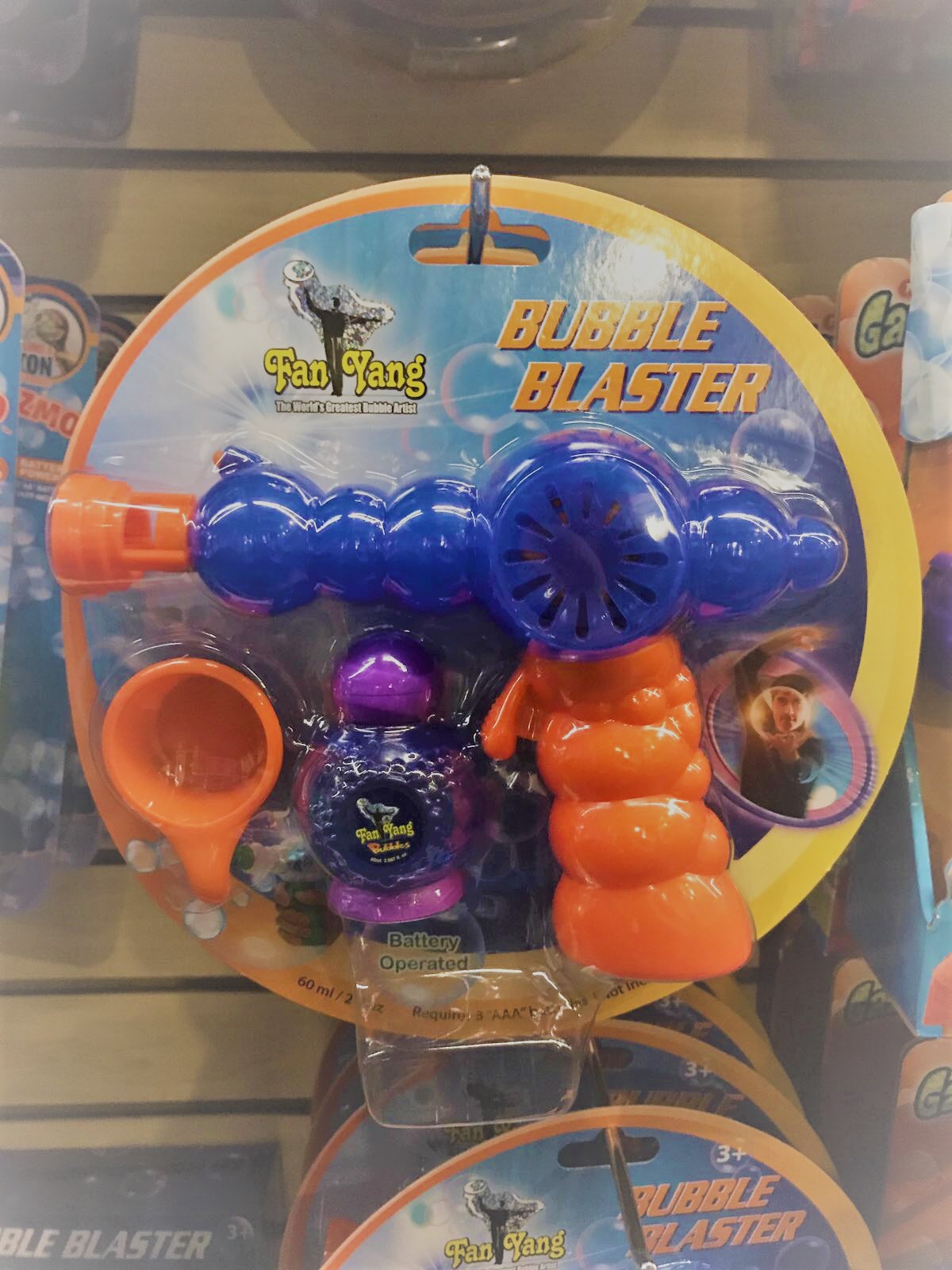 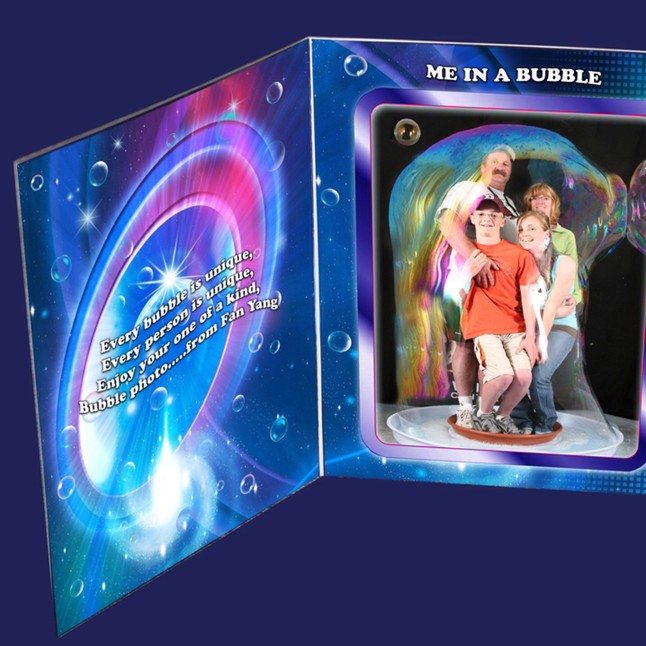 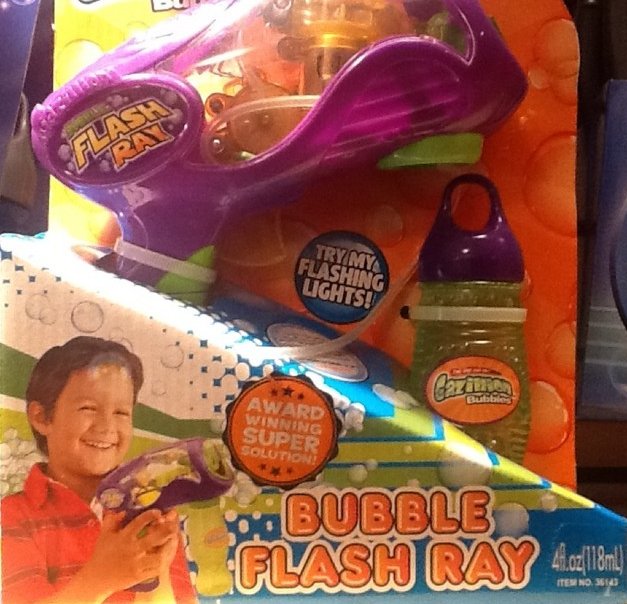 Gazillion Bubble Show performances at New World Stages are cancelled now thru January 3, 2021 to comply with the order from NY State. For more info regarding refunds/exchanges, please CLICK HERE